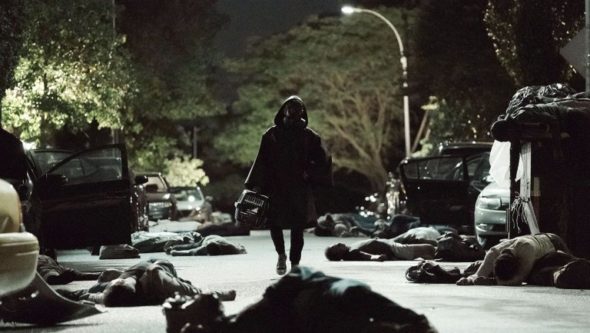 Based on comic by Brian K. Vaughan and Pia Guerra, the drama series (titled just Y) “is set in a postapocalyptic world in which a cataclysmic event has decimated every male save for one lone human.” The cast includes Diane Lane, Barry Keoghan, Imogen Poots, Lashana Lynch, Juliana Canfield, Marin Ireland, and Amber Tamblyn.

On social media, Croal released a statement saying FX has decided not to move forward with their version of Y: The Last Man. This doesn’t mean the series is cancelled, however. FX is currently searching for a new showrunner.

Read Croal and Green’s statement below:

What do you think? Are you a fan of Y: The Last Man? Will you still watch the TV show?