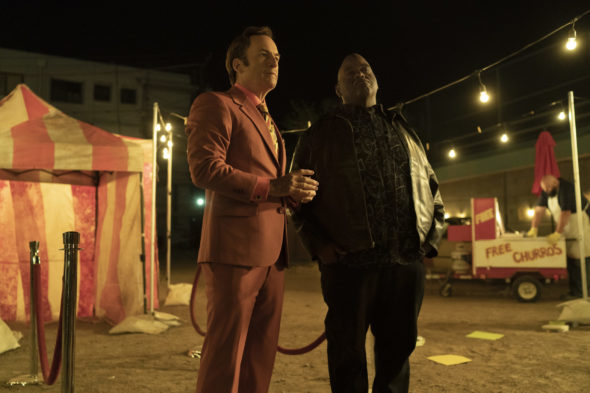 Better Call Saul is starting its brand new season soon, and fans of the Breaking Bad spin-off are now being given a look at the return of the series. A trailer was for season five was released on Thursday. A poster was also released.

AMC revealed the following about the new season in a press statement.

The new season will premiere on Sunday, February 23, before landing in its regular time slot on Monday, February 24. Check out the new trailer and poster below.

What do you think? Are you excited for the return of Better Call Saul? 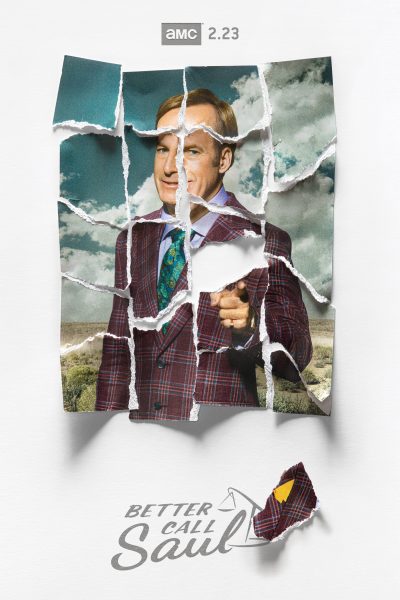 Love the show. Can’t wait till it starts!