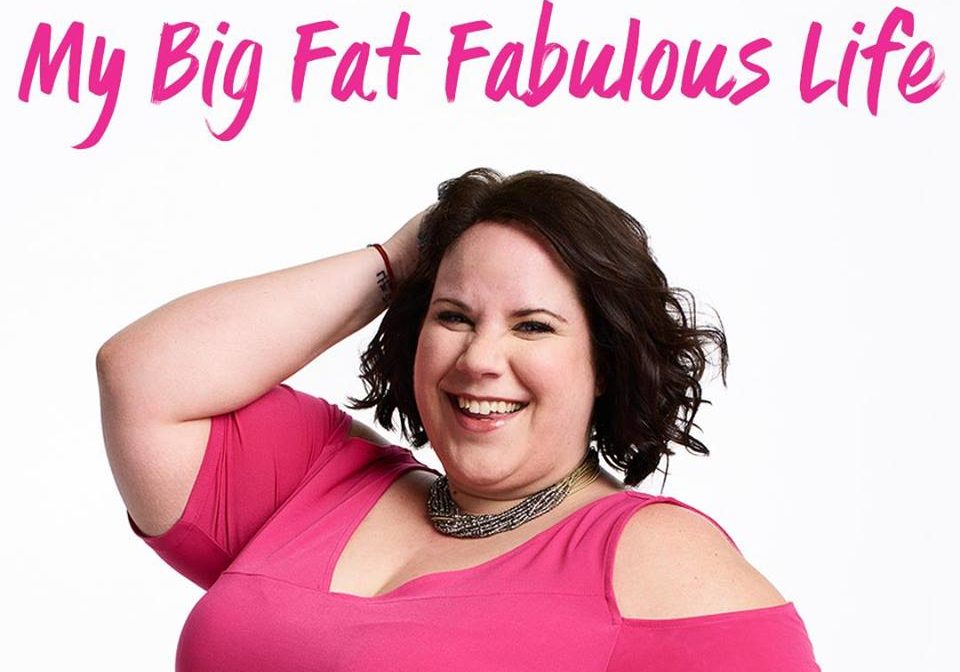 TLC revealed more about the return in a press release. Check that out below.

“Whitney Thore is busting a move to a new timeslot for the fourth season of TLC’s MY BIG FAT FABULOUS LIFE, premiering Tuesday, January 2 at 8/7c with a supersized, two-hour episode. The series follows Whitney as she juggles her burgeoning career with the strenuous demands of her family and the dynamic relationships among her close friends, in addition to managing her personal struggle with Polycystic Ovarian Syndrome which added 200 pounds to her petite frame several years ago.

Last season, viewers saw Whitney pursue her dance dreams and embark on a whirlwind tour as a backup dancer. Now, after being on the road for several weeks – away from her family, friends and secret love interest – Whitney is on the verge of an emotional breakdown and she is forced to make a tough life decision. Although she has dated in the past, she has never fallen so hard for a man until now. Unfortunately, this sweet romance quickly turns sour, and Whitney is blindsided by a heartbreaking turn of events from which she may never recover. In the midst of this devastating news, she must also manage her other close relationships, many of which are on of the verge of collapse.

Before joining the tour, Whitney temporarily handed Todd the reins to her beloved Big Girl Dance Class, but Todd seems to be letting this new position go to his head, which creates noticeable friction in their friendship. Meanwhile, Buddy’s and Heather’s relationship is facing its own challenges, and everyone is grappling with the fallout. Buddy soon finds himself in the hot seat with his friends, and they are shocked to learn that he has been harboring a big secret. With her own fertility in question, painful feelings emerge for Whitney as she helps Ashley prepare for childbirth. Then, with pressure from her dad, Whitney agrees to run a 5k race in Hawaii and enlists Glenn to help her train. As the race approaches, Whitney’s health and stamina comes into question, and making it to the finish line turns into an uphill battle. Can Whitney keep herself and everyone around her from imploding? Or will their emotions get the best of them?”

I would like to ask Whitney if she has been tested for a pituitary tumor. Physicians rarely Fest for this and it’s not even known about but it causes so many of the issues that this young lady has. I sincerely hope you pass this message on to her and I wish her the best of luck

Renew the show “My Big Fat Beautiful Life” it was fun.

I can’t wait to see the next season of My Big Fat Beautiful Life!