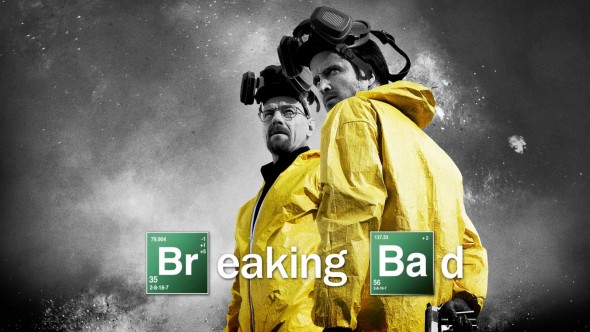 Breaking Bad is celebrating its 10th anniversary this year, and the series could have ended in a very different way. In fact, the men behind the series went through several ideas before they went with the ending they had planned.

Vince Gilligan, Peter Gould, Thomas Schnauz, and Sam Catlin also spoke about the different ways the AMC series could end in an interview with Variety. They said the following:

“Catlin: There was debate about that, and there was one pitch that he would die ignominiously on a gurney in a hospital, sort of pushed aside as a John Doe while life continued without him. I think the thinking behind that was, so much of what he chased was a sense of status and a sense of importance. It would have been more grim for him to be just tossed aside and overlooked at the end.
Schnauz: There was the other pitch where he had been shot, and crawled into a restaurant, sort of a “Blood Simple”-esque scene, ending up underneath …
Gould: … a Pollos Hermanos table.
Gilligan: I run into more people who were sorry he died at the end. This whole thing about “Geez, is he really dead or not?”

Were you happy with how this series ended? Tell us what you think.

An ending where Walt survived would have been better. Keep the way it ended except that Walt is not shot and like Jesse He takes another car and rides into the sunset.