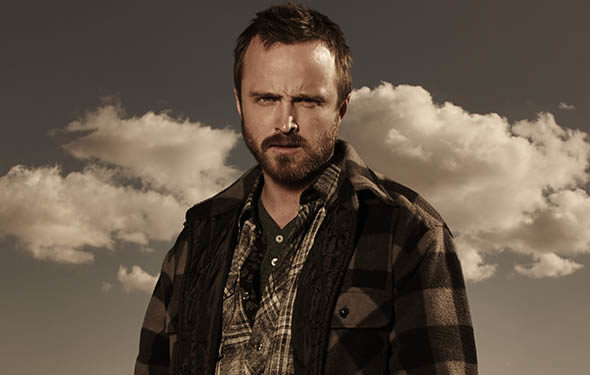 Are you a big fan of Breaking Bad? Deadline reports the upcoming follow-up film will air on both AMC and Netflix.

Few details have been released about Gilligan’s Breaking Bad movie, but now Deadline says the project will air on both Netflix and AMC. The film is rumored to center on Aaron Paul’s character, Jesse Pinkman, who was last seen fleeing to freedom after being held prisoner by a white supremacist gang.

What do you think? Have you seen Breaking Bad? Would you watch the follow-up movie?

I am a huge fan! Great writing and cast. I would love a spin off focusing on Jesse and also on Gus!

I was a huge fan of the show and can’t wait to see the movie!

Are you kidding, I am sitting on ready to see what happened to Jesse and Walt’s family.

What true fan wouldn’t be watching this movie? Can’t wait for it to air. Hope they can work Mike, Saul & Gus in there.

How could they work in Mike & Gus? They were both killed by Walt! The movie is going to focus on what happened after the final episode. If you want to see more of Mike, Saul & Gus, watch Better Call Saul! You don’t strike me as a very clued up BB fan!?

They could have flash backs

I would definitely watch it