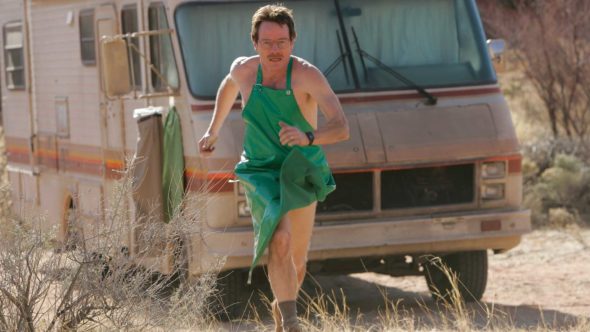 Walter White may be dead, but what’s Bryan Cranston been up to since Breaking Bad ended? Recently, Cranston and Aaron Paul reunited in honor of the AMC TV show’s 10th anniversary.

For Omaze, Breaking Bad stars Aaron Paul and Bryan Cranston shot a funny reunion video to celebrate the 10th anniversary of the AMC series’ premiere. Check it out below:

What do you think? Are you a fan of Breaking Bad? Do you think Walter White and Jesse Pinkman should guest on Better Call Saul?

Funny, he’s such a good actor. You could kind of believe he would be living in the RV.