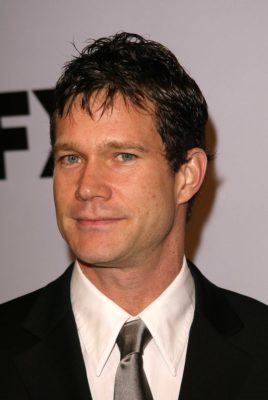 On Law & Order: SVU, Walsh will be playing “John Conway — a respected community member and ‘major beverage distributor.'” This will be the second time Walsh has appeared on the NBC TV series. In 2007, he guested on the season eight episode “Annihilated.”

What do you think? Are you a fan of Law & Order: SVU? Are you excited for the new season?

I don”t think he fits

Will he be a regular on Law and Order SVU? I mean Dylan Walsh. I loved him on Nip and Tuck.

I guess this means one episode? Why else would he be there?