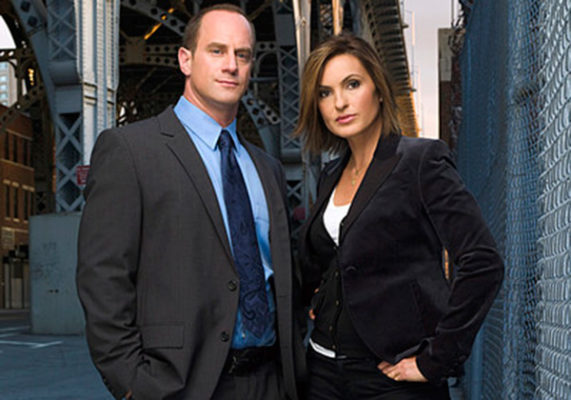 Look: I assume that if some year, some decade, couple decades from now, we get to the last SVU, [Meloni] would have to come back before we do the last episode or before the show signs off.

It would be tricky, because it’s now been eight years since the characters were seen together. So how’d they get in touch? We haven’t seen it. Where has he been? How do you explain that? There are storytelling challenges to it.”

What do you think? Do you watch Law & Order: SVU? Do you want Elliot Stabler back?

Heck yes. Would love to see him come back
He’s awesome.

Hell yes. It’s time for him to
Come. I’ve been waiting for him. Maybe they can get
To together

Yes, ABSOLUTELY want him back!

Yes I want to see stabler come back

I have always wanted to know what happened to Eliot. Him and Benson made such a great team!! Bring him back please…

Chris Meloni is really a great actor. He would be a real asset to the show again. His anger at the “assaults” was so convincing and needed. He was going through so much with family and children growing up. I think he and Benson would compliment each other again. Maybe have him come back as a member of the FBI undercover. And he is brought back in for NY police to stay home with Kathy. Not be undercover anymore. He can be a Sr Detective II He never cared about title he just wanted the “pert”! PLEASE COME BACK CHRIS!!!… Read more »

Yes!!! I’ve been patiently waiting for him to come back!!