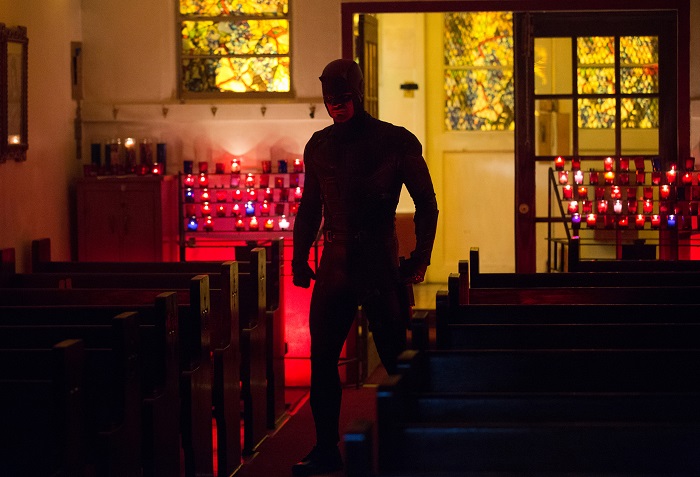 Marvel’s Daredevil has added Joanne Whalley to the cast in a pivotal role for the third season of the series. It was revealed at the end of The Defenders that fans will see Sister Maggie on the action drama. The character will be responsible for nursing Matt back to health.

Whalley has been cast in that role. Jeph Loeb, the executive producer of Marvel’s Daredevil, said the following about the Netflix series, per Deadline:

“We are big fans of Joanne’s work and are fortunate that someone of her caliber will be joining our already talented family. Joanne is a rare talent and a terrific creative collaborator.”

Are you excited for the return of this Marvel series? Tell us what you think.