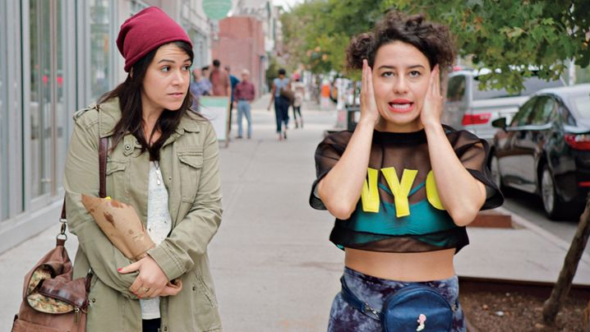 Broad City is back in action! Comedy Central just announced the TV show’s fifth and final season will debut in January.

The fifth and final season of Broad City premieres on Comedy Central on January 24th at 10 p.m. ET/PT.

THE FIFTH AND FINAL SEASON OF BROAD CITY PREMIERES ON THURSDAY, JANUARY 24, 2019 AT 10PM ET/PT ON COMEDY CENTRAL

Abbi and Ilana return for the final season of Broad City premiering on Thursday, January 24, 2019 at 10:00 p.m. ET/PT on Comedy Central. All-new episodes of Broad City will be followed by Comedy Central’s brand-new half-hour scripted series, The Other Two.”

We wrapped shooting for Broad City this morning. I could not be more proud of this show and the brilliant, generous + kind people I have gotten to make it with over the years. I hope you like this last season. We had so much fun making it. 📷 @lucycobbbs

What do you think? Are you a fan of Broad City? How do you want the series to end?