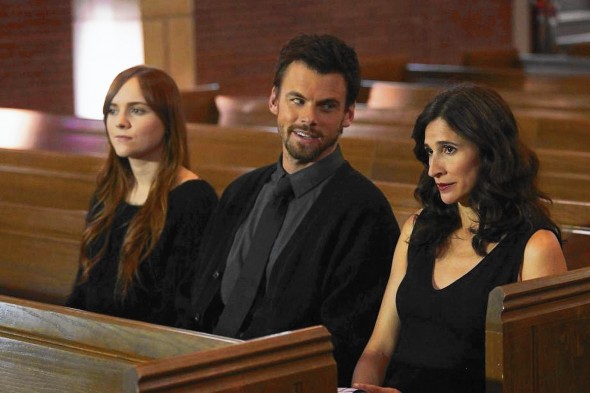 Hulu renewed the freshman dramedy for a second season in October.

Speaking to the LA Times, Lehmann confirmed that they are already “four or five episodes in” to writing the second season, and viewers can expect to see the three leads break “out of the house a bit.”

“We want them to make some friends,” he said. “They don’t have a lot of friends outside of each other. … Give them some new people to interact with, new relationships.”

What do you think? Do you watch Casual? What would you like to see happen in season two?

When will Casual – Season 2 begin airing?