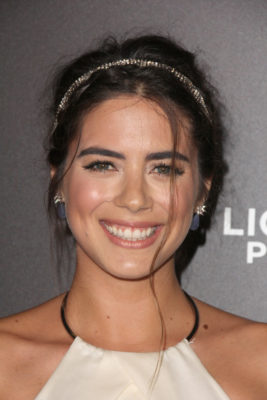 Casual has some new company. Deadline reports Lorenza Izzo has been cast in the fourth and final season of the Hulu TV show. Casual, season four, debuts on Hulu on Tuesday, July 31, 2018.

On Casual, Izzo will play “Tathiana, a friend that Laura (Tara Lynne Barr) met traveling.” Hulu has not yet announced a premiere date for the fourth and final season.

What do you think? Have you seen Casual? Will you watch the final season?