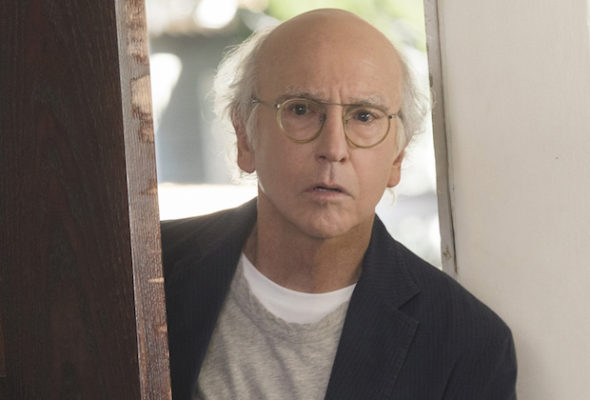 Get ready for a new season of Curb Your Enthusiasm! HBO released a new teaser trailer for the series on Sunday. Fans can watch Larry David, the star of the series, waiting on a toaster to give him his toast.

A premiere date for the HBO series was not given, but it will arrive in January 2020. Season nine of the series aired in 2017, so fans had a long wait for this new season, but it wasn’t as long as the wait for season nine. Fans waited for eight years for that season to arrive.

Per Rolling Stone, this is the first season since the passing of Bob Einstein who played David’s friend Marty Funkhouser on the series. The actor died in January 2019.

Check out the new teaser for season 10 below.

What do you think? Are you excited for the return of Curb Your Enthusiasm? Will you watch season 10?