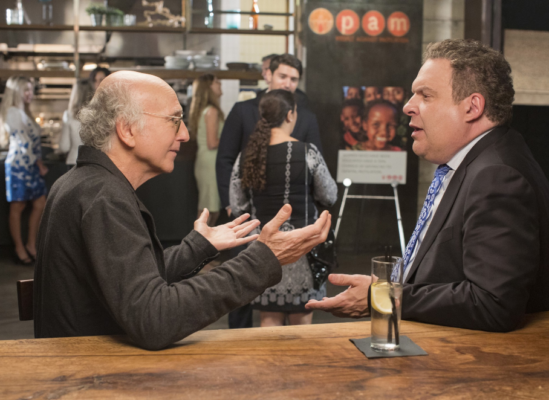 Curb Your Enthusiasm returns with a new season on HBO this Sunday, October 1st, at 10 p.m. ET/PT. 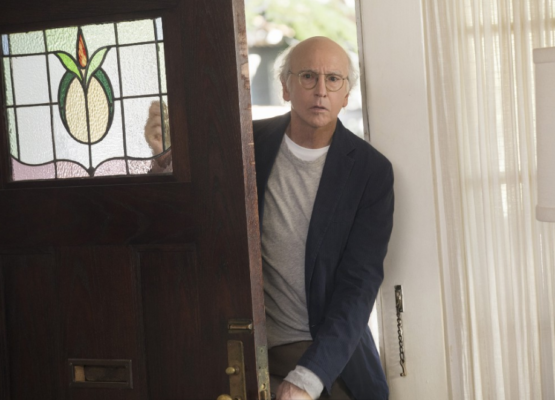 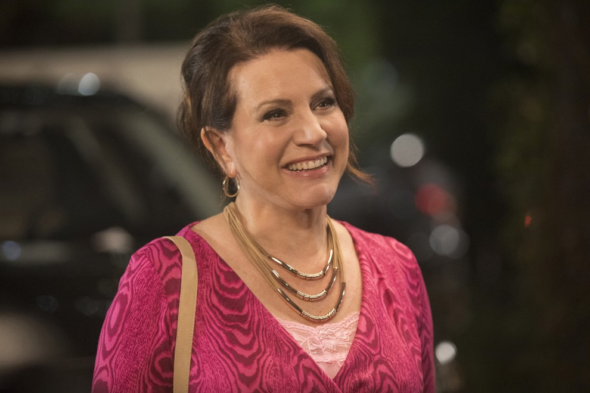 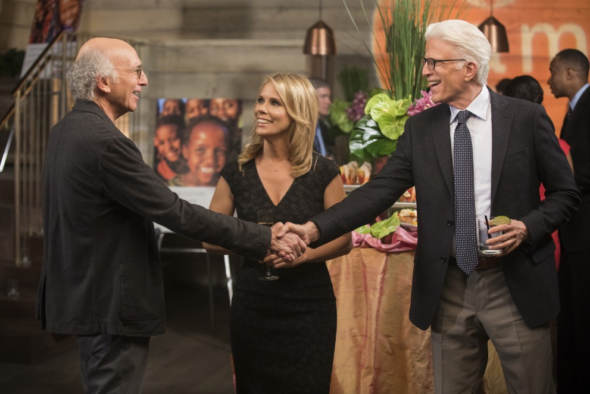 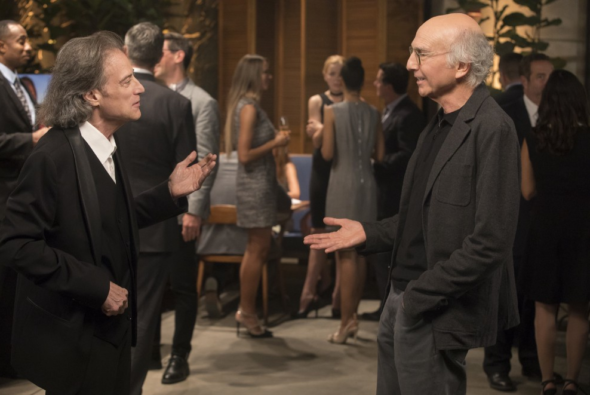 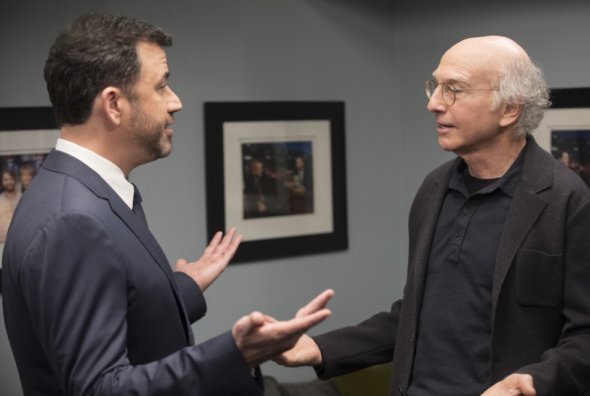 What do you think? Are you a fan of Curb Your Enthusiasm? Are you excited for the new season?

LOVE this show! All the characters are disgustingly funny and J.B. Smoove appears to be the only one with common sense and good advice. Love it!!!!

OMG I just started re-watching the show today! I had no idea it was coming back!! YES!!!

They should have cancelled this crap after season 1.