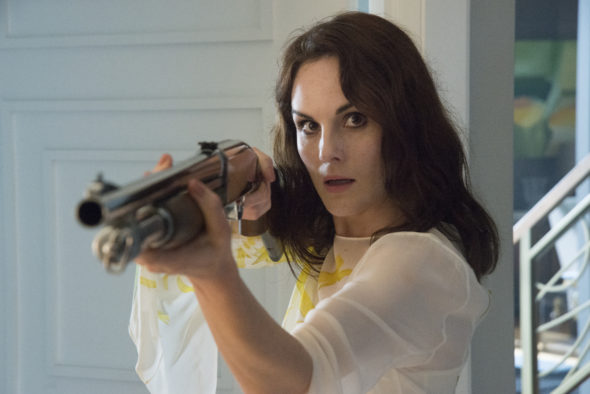 The drama follows Letty Raines (Michelle Dockery), a con artist and thief who is trying to leave the world of crime who gets involved with a hitman. The cast also includes Lusia Strus, Terry Kinney, and Juan Diego Botto.

What do you think? Have you seen Good Behavior? Will you watch season two?