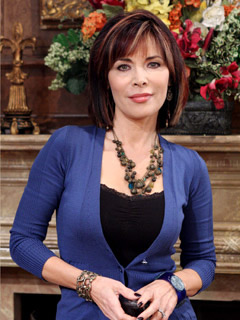 Really enjoy Days of our Lives – when As the World Turns (I watched for 40 years) left, Days became my soao – actors are good and entertaining!

PLEASE DONT TAKE MY DAYS FROM ME!!! i might only be 21 years old and havent followed the show as much as everyone else but since i started watching the show 3 yrs ago i v watched religously…..luv luv luv this show!!!!