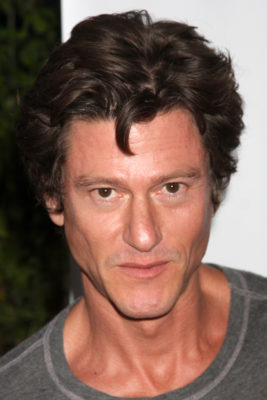 The Fosters has some new company. Deadline reports Vincent Ventresca will recur on season five of the Freeform TV show.

On The Fosters, Ventresca will be playing “Henry Mullen, Grace’s father, an absentee dad, who is determined to visit his daughter despite copious amounts of friction with his ex-wife.”

What do you think? Do you watch The Fosters? Are you excited for season five to return?

I love this show, so happy it hasn’t been cancelled

So glad The Fosters are coming back I love this show

I love the series and can not wait until the next season.