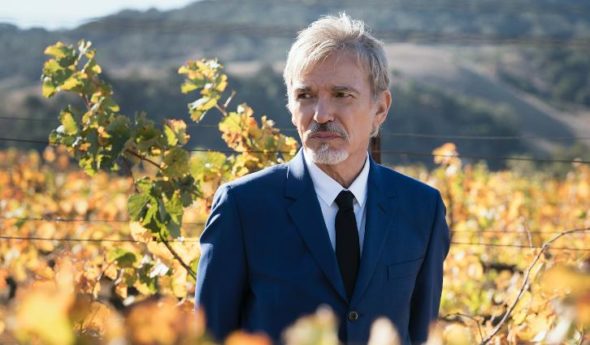 Will there be another season of Goliath? According to SpoilerTV, Amazon has renewed the TV show for a third season.

Although Prime Video has not officially announced a season three renewal for Goliath, SpoilerTV says production is slated to begin this fall.

Golith is a great series, I really enjoyed it.

I absolutely look forward to Season 3

Loved season 1, season 2 was too weird with the evil brother/sister relationship. Hope 3 is more like 1 and continues a closer relationship with the daughter.

Hopefully better than season 2. Loved season 1. Too much weirdness in season 2.

I will most definitely watch Goliath:Season 3 ! Try to incorporate the Chinese woman who Billy ended up in captivity with. She saved his life! I watched season 1 over 3 days and just finished Season 2! Some of the best acting I have seen! And I have bypassed it until the end of October. Now, I hope you can keep it going! There certainly is plenty to write about. I have a great time discussing it w my friends who watch it as well.
Peace out, Phyllis DiNicola

Loved it – have recommended it to all my friends

Hells yes!! Dying for Season 3. The writing and acting is SO friggin’ good. There are times that the dialogue sounds so authentic / spontaneous. What people really say to each other. Especially knocked out by “Patty’s” dialogue/cadence/acting. So so so good.

I can’t wait for season 3! I love the show… binge watching will definitely happen!

We love this show!!