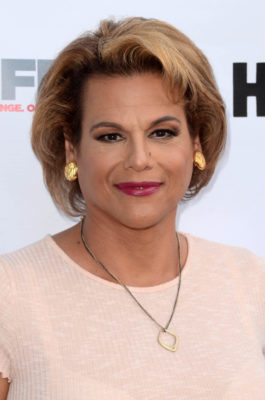 On Goliath, Billings will play “Judge Martha Wallace, a seasoned professional who is meticulous and controlled, who presides over the trial of a teenager accused of a double murder.” Season two is slated to premiere on Prime Video in 2018.

Billy Bob Rules, in Anything he portrays

We will definitely watch Season 2.