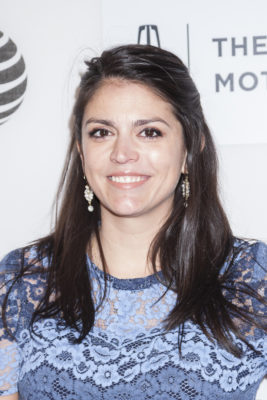 Cecily Strong is headed to primetime NBC. According to The Hollywood Reporter, the Saturday Night Live star will guest star on season two of Great News.

On Great News, Strong will be playing ” Jessica, one of Katie’s (Briga Heelan) old friends who traded in her single city life for a husband and kids in New Jersey.” Season two premieres on NBC on September 28th at 9:30 p.m. ET/PT.

What do you think? Did you see season one of Great News? Will you watch season two?