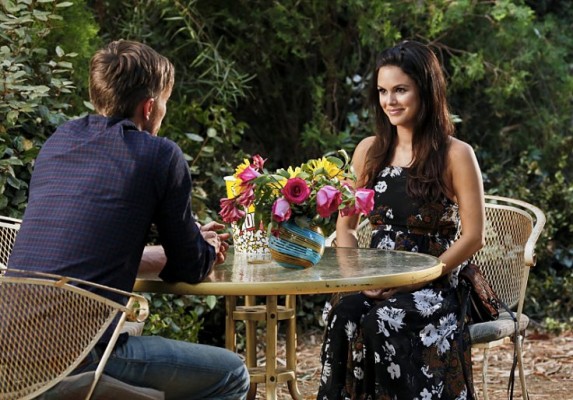 Please do not cancel Hart of Dixie! It is such a good show. The good shows always get cancelled and were left with junk to watch.

Bring back season 5 of hart of Dixie. We love it

Another season please. I love this show!

I look forward to Friday nights, my husband and I always snuggle up and watch Hart of Dixie together. I enjoy the uplifting feeling of the show. The laughter and love of the show always makes me smile. Please renew the show for a fifth season.

This show is awesome . They need to bring it back for season 5.

Please don’t cancel Hart of Dixie. Keep this gem alive for those of us who don’t enjoy all of the blood, guts and murder that is so prevalant in today’s tv!

I love this series! I´m 25, and I watch it from Slovakia. This show is the reason why I love Fridays more!

This show is great. I watch it from Poland. It’s fun and make me smile too. It should be renew