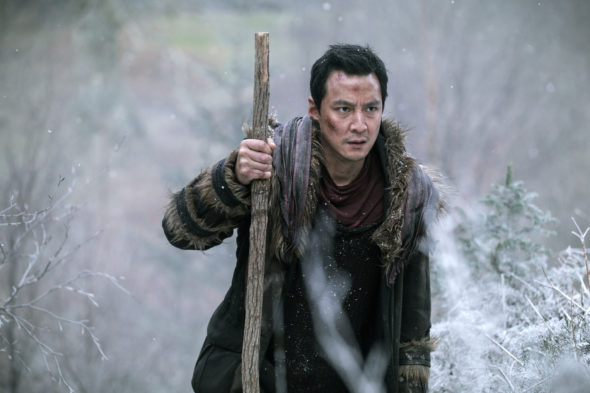 I loved the show. I wish there would be a season 4 to watch.

Me and my mother watch into badlands, its our favorite show to watch together. It was my mom who intoduced me to martial arts films and I have been a fan of them ever since. Please bring this show back it is very interesting

Please have a 4th season. It is horrible to leave your valued watchers hanging! I love this show

Best show ever keep it going

Please I need the Season 4…im a big fan of the show and you can’t leave us with this kind of cliff hanger bring the show back or just continue the show on Netflix.

I honestly dont know why you would cancel such a wonderful show, it captivates like very few shows do, its got a great backstory, and the dark ones and the stellar moves of Wu. I just cant believe they would cancel this show. Terrible decision.

Please bring back a 4th Season. Don’t do this to us ! This show is way better than the walking dead.

PLEASE DO NOT CANCEL! Why do all of you cancel the good ones and put on stuff that is half as good, WHY?

Do not cancel this show…Pleassssse!

I love this show, I wish they would continue the series. This is one of the best shows on tv.