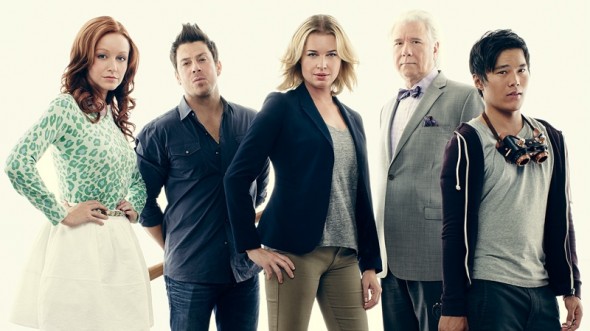 Are you ready for the new season of The Librarians? Recently, TNT released a new poster for the TV show’s upcoming fourth season, TVLine reports.

Season four of The Librarians premieres on TNT on December 13th at 8 p.m. ET/PT. 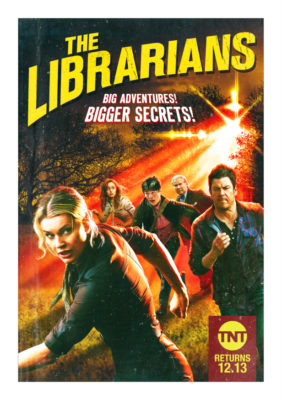 What do you think? Do you watch The Librarians? Are you excited for the new season?

I can’t wait! I missed the movies but came across it in season one. I love it!