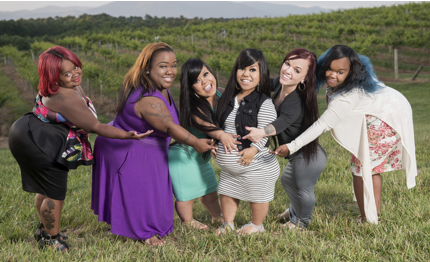 The new season of Little Women: Atlanta will see the ladies “dive deep into the world of hip hop music, performance, and culture that will stir up big rivalries.” Meanwhile, Little Women: LA will explore big life changes, including new jobs, new bodies, and new relationships.

hi my name is Arlisyia

I love love Little Women Atlanta and Little Women LA I am super happy they are back. Thank You Jesus they didn’t cancel them. I hope they bring back Little Women Dallas but it doesn’t look like it.. I enjoy theses shows it gives Little People a voice where as they ordinary wouldn’t have one!!! Keep the show alive ♥️❤️♥️❤️‼️‼️

Can’t wait I love all the little women shows . I wish they bring back New York and Dallas

I am so incredibly excited to hear these 2 shows are coming back!!! I’ve learned so much about little people because of it

I’m extremely excited! I’ve been waiting for months on this news! Made my day!!!!!!