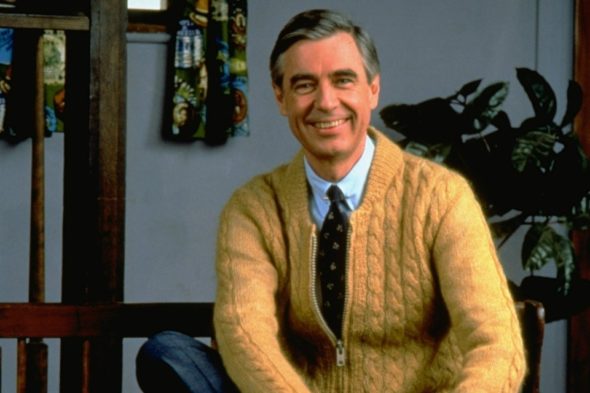 Everybody’s favorite neighbor is getting his own film. The Wrap reports a Fred Rogers documentary called Won’t You Be My Neighbor? will be released in 2018.

From Morgan Neville, Won’t You Be My Neighbor? will explore the life and work of Fred Rogers. The Focus Features documentary is slated for released on June 8th, 2018.

The Fred Rogers I discovered making this film is at once comfortably familiar and completely surprising. I believe Mister Rogers is the kind of voice we need to hear right now. I am thrilled to work with Focus Features on taking this film out into the world, along with my collaborators at Impact Partners and Independent Lens.”

What do you think? Are you a fan of Mister Rogers? Will you watch the new doc?

It’s Mr. Rogers! Seeing a documentary on this well loved man would be so nice to see next year. My brother and I grew up watching his show and always enjoyed it.