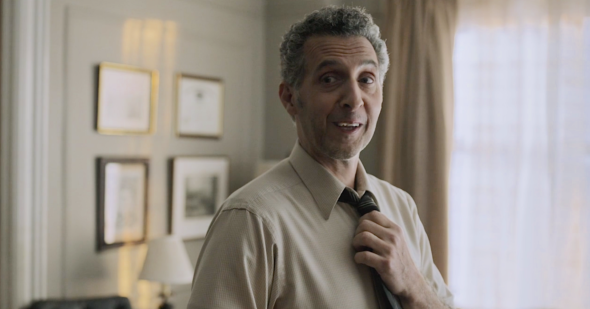 What’s happening with The Night Of? Recently, star John Turturro spoke with The Hollywood Reporter about a second season of the HBO TV show.

Speaking to THR, Turturro said he hopes there’s a second season of The Night Of and there have been talks:

We’ve been talking. So we’ll see. I would be very interested because I felt that character offered something really rich. I’m hoping that that will come to fruition.”

Earlier this year, HBO chief Casey Bloys revealed the network is interested a second season as well; they’re just waiting on ideas from the creators.

What do you think? Did you see The Night Of? Would you watch a second season?

Please make another season!!! Hands down on of the BEST shows on HBO!!

Hell yes I would watch a second season!!!

Binge watched it, Amazing acting and story line. I would looooove to see a 2nd season. Please show some Riz skin and sex scenes. Holy ****, that man is sexy.

I loved ‘The Night Of’, really I do… But it’s a standalone series, don’t keep beating dead horse. It’s already a remake… That first episode was one of the most thrilling hours on television, let’s not bog something great down with another season when there are plenty of great ideas out there ready to come to fruition!

Yes, please bring it back!!

That closing argument had to be some of the best acting I’ve ever seen!

Please, please, please make a season 2 of “The Night Of.” Such a great script, wonderful acting and interesting cinematography. More!

Couldn’t stop watching it, can’t wait for another series

Excellent series. Let’s have a second!

Please make a second season. That was the best thing HBO has made since True Detective season 1.

Best series ever! Keep them coming