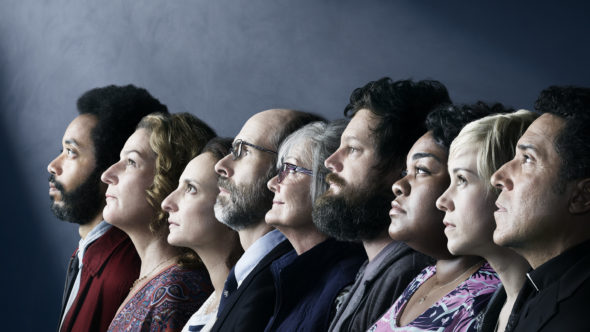 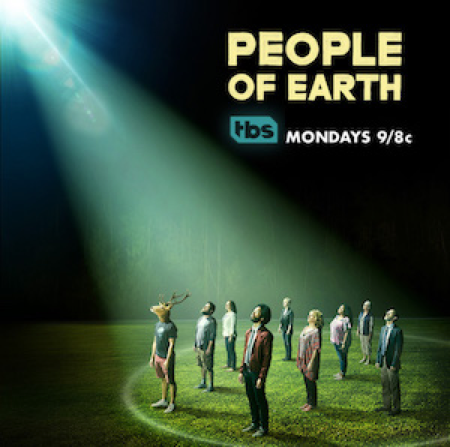 yes, my husband & I will watch Season 2 of “People of Earth” – the writing is fun and the premise is quirky.

We (husband and I) love the show and cannot wait for its return! The show is different and strangely we find ourselves loving Jeff (The Gray).

Yes I will be watching season 2 of People Of Earth. I love it !!

TBS is certainly on the right track. People of Earth, Searched, and Wrecked are shows I recently found and binge watched. I am thrilled that they will be starting 2nd seasons. I will tune in weekly.

I love this show and DVR’d season 1 I watch it over and over and am excited for season 2 great job guys.

I liked it- but I’m still dying to know why all the aliens species banded together. Sidenote- when are they gonna have Don the butt of a Legolas joke?

I don’t know what’s more amazing, that TBS finally has a new show that I actually like based on a subject that’s been asking for it for a long time, takes aliens and gives them a much more believable human wtf attitude complete with a propensity for error, turns it into a comedy with just a tiny bit of no seriously man gotta get to the bottom of this, or that Conan O’Brien has anything to do with it. Glad to see they’re going to do a 2nd season and am trying to find out when TBS will air all… Read more »

I LOVE this show. I just recently saw the whole season of “People of Earth”. The show was playing when I turned the T.V. on. I loved it right away. My daughter who is 20, also loved it .We watched all of season 1 together. Thank God that
there is a season 2. I rarely
like any T.V. shows or movie .
Most are all the same , the plot
and everything in between.
This is a Must See T.V. Show.

The show is brilliant and if the HIBUs (humanoid indigenous biological units) do not work out we always can use Earth as a theme park with casinos for our tourists. Never turn down an opportunity to make a real buck.

Glad to see a network that doesnt cancel a great comedy series after its first year. This is one of my new fav shows to watch.
Wyatt was perfect casting, as were the others. Excitedly waiting for Season2.
Thank you TBS for airing this program

I thought it was terrific. A lot of fun and funny.

People of Earth is the BEST comedy show on network TV this season!!! Can’t wait for season two.!

I love it! I’m retired, over 65 but think that the humor makes me feel younger again. Wyatt’s my favorite followed by Ana . Please, please renew.