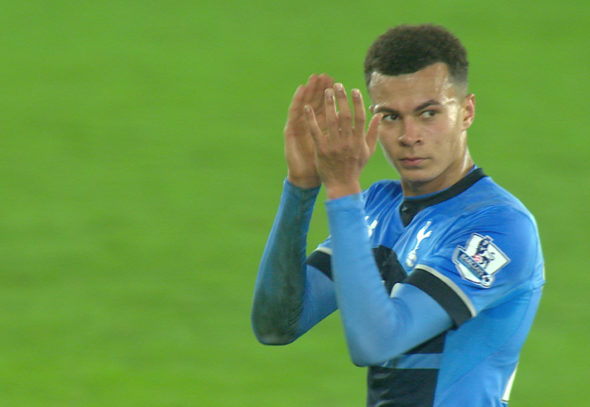 Just as it has a separate news network, FOX has one dedicated to sports. Still, the company has decided to premiere the first season of its Phenoms TV show on its entertainment network. The program is billed as a mini-series and focuses on a discrete event — the run-up to a 2018 soccer championship, so in theory, it ought to be a one time deal. Still, if it does well enough, there’s no reason it can’t be renewed to cover next year’s competition. So, will Phenoms end or be renewed for season two? Stay tuned.

A FOX docu-series from several sports filmmakers, Phenoms covers up-and-coming soccer players. The athletes are vying to represent their respective home countries, in the 2018 FIFA World Cup. Phenoms chronicles their journey and gives fans access to the players’ lives and careers, behind the scenes.

6/9 update: You can see the rest of the latest night’s ratings.

What do you think? Do you like Phenoms TV show? Should FOX renew it for season two?

Phenoms is a fantastic show and I hope There will be more to come. It’s a great way to learn how things work behind the scenes, players journey from young age and how they got to where they are. I absolutely love this show.

Yes! I think PHENOMS is very well done, I like seeing the stories of the players, and watching PHENOMS has gotten me interested to see who goes to the World.
Cup in June.