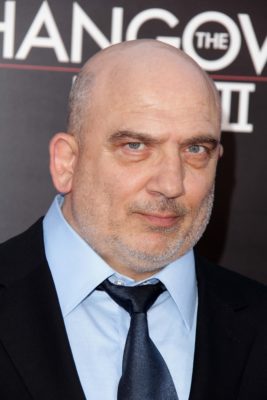 Jonny Coyne is coming to AMC. Deadline reports the Turn star will recur on season three of Preacher.

On Preacher, Coyne will be playing “Allfather D’Aronique. He is physically large, overweight, and a revolting slob, but also potentially the most powerful man in the world. He is quietly sinister with eyes that see more than he says.”

AMC has not yet announced a premiere date for season three, but it is slated to debut later this year.

I am a big fan and looking forward to season 3 of Preacher.