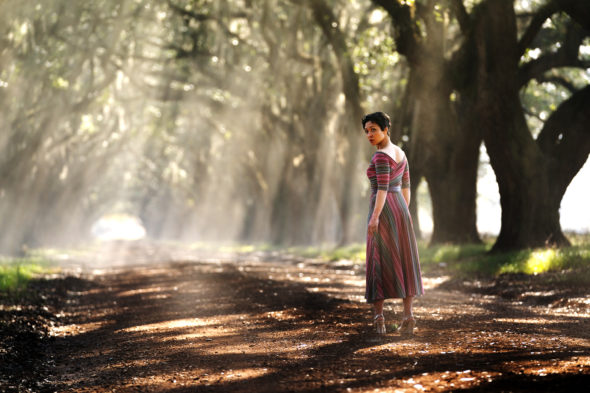 Are you a fan of Preacher? AMC has just released new photos and the premiere date for the TV show’s third season.

Season three of Preacher premieres on AMC on June 24th at 10 p.m. ET/PT. 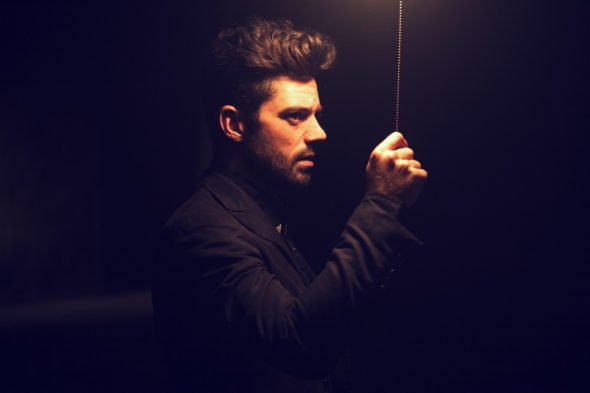 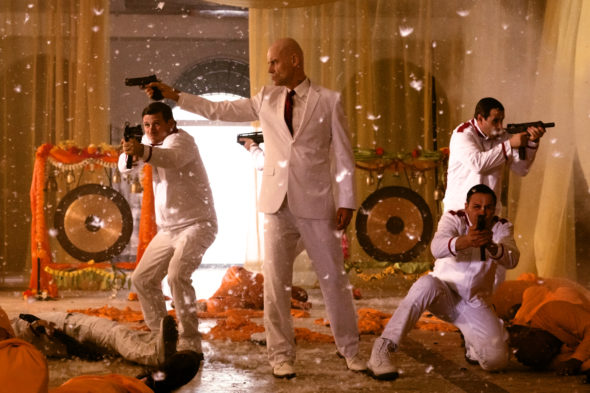 In Season 3, Jesse Custer’s quest for God takes him back to the place he’s been avoiding his whole life: home.  Jesse, Tulip, and Cassidy return to Angelville, the Louisiana Plantation where Jesse was raised, and find old grudges and deadly obligations await them.  With the help of his friends — and a few enemies — Jesse will need to escape his past… because the future of the world depends on it.

What do you think? Have you seen Preacher? Will you watch season three?