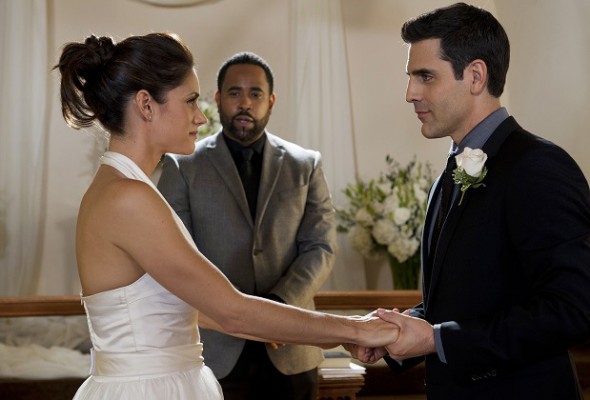 Please renew rookie blue, its a great show I was really looking forward to many more seasons. Please reconsider

Rookie Blue is a great show love watching it every week just like my brother dies and everybody I’ve talked to you please have a season 7 don’t be stubborn and not renewing the type of season 7 to keep the show going we love it and don’t let us down.

Renew for more seasons please. Love all the characters, storylines.
this show is great, I was just looking up when season 7 was starting!!!!!

Please renew – my whole family loves this show and we would LOVE to see at least one more season. Please bring it back!!!

Continue with rookie blue. The show has such good drama and the characters have great chemistry. The show is one of the best dramas I’ve seen recently.

This has been a good show. We will continue to watch it if it continues, but I support Missy’s comment, that the ending was satisfactory, and it is better to end that way than with abrupt cancellation.

Please renew! It’s hard to find a show with a cast that has a perfect chemistry!!!!! Pleeeeeease!

do not cancel rookie blue. Love this show!

For once. A good Canadian show. This needs to be renewed !!

Renew please! I love this show!
Have show on constant day and time, rating would go up. My opinion, seems like this last season wasn’t on regular schedule each week. KEEP IT ON PLEASE!