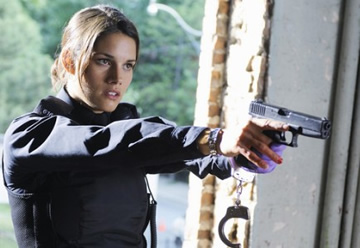 a good show i miss it so much

Agree, it need more cop related issues than relationship issues. This show could get some examples from SouthLand. However, the show much go on!