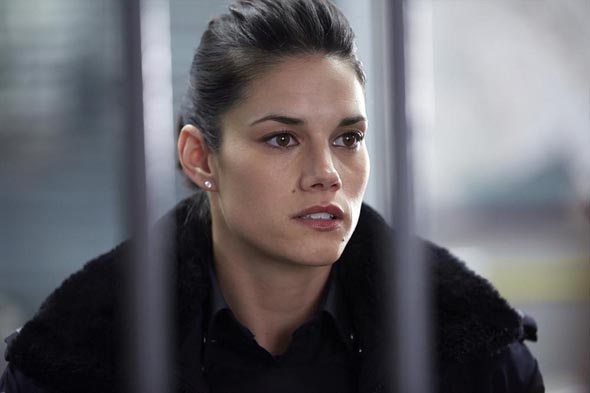 We really enjoyed Rookie Blue, the story lines were very relevant and the characters were all individual and interesting. My husband and myself loved the show and always looked forward to the next series, so we’re gutted that it’s finishing.

would be sooo very happy to see more of this show. Could you bring them back for a few episodes like Gilmore Girls a year in the life

Rookie Blue – was an awesome series – they had great development of characters and plots.. Hopefully the producers will bring the characters in a spinoff series

‘serve,protect and don’t screw up’

I’m very sorry that it was canceled. I watched it regularly and,even now,I go to Dejaview. There were so many interesting characters and complicated situations that had to be figured out. It was interesting to watch the rookies grow bit by bit.

My husband and I loved this series “Rookie Blue” and were very sad to see it go. The cast is one of the best of a series we’ve watched; the story line is always interesting and entertaining AND clean!!!! I’d like o know what the csat is doing now

This was one of the best shows on tv. I would tape the whole season then binge watch all in one go. Very sad to hear it’s cancelled, will miss it.

This show is one of my ALL-TIME favorite shows. I just binge watched the whole series in a week, again. I REALLY wish they would bring this show back! Like other shows, there are PLENTY of story lines that could keep it going! Id be more than ECSTATIC to see this show come back!

Series such as Rookie Blue go a long way in humanizing police and helping the public see them in a different light. That can only be good in today’s adversarial situation. Such a shame to take it off the air.