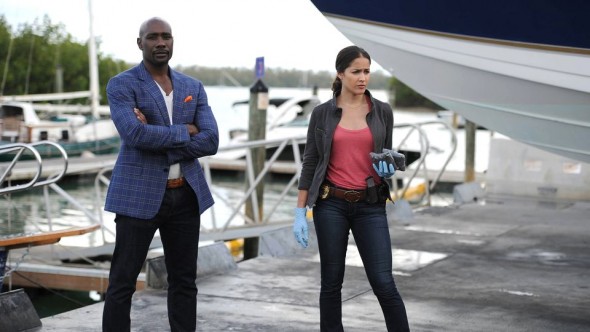 I LOVED ROSEWOOD. I WOULD LOVE TO SEE IT AGAIN. EVEN A RERUN.IT WAS THAT GOOD!!!

We loved “Rosewood”! Please bring it back.

I love the show and never missed an episode , very disappointed I felt it had good potential

I loved this show and MISS it TERRIBLY! Bring it back!!!!! Please!!

We l(me & wife) oved the show. The TV stations don’t give a crap about whether we watch. like it. love or whatever. They are the high and mighties, they probably needed the money for other shows, as some stations have used that excuse for cancelling shows that people really enjoyed. If it is not full of nakedness, sex and dripping blood they (the TV honchos) don’t like it.

This shows needs to come back, I love Morris, this was an amazing show and great chemistry. Let’s work together to get this show back!

I record it so I don’t miss it

I am glad to see that Jaina Lee Ortiz’s career is continuing with other opportunities in the industry, I just love her acting.. I look forward to seeing her in Station 19

Loved the show! Please bring it back!

Loved the series bring it back!

I don’t think they should have cancelled it. It was a good program not much violence. It was a lot better than the shows they have on now.