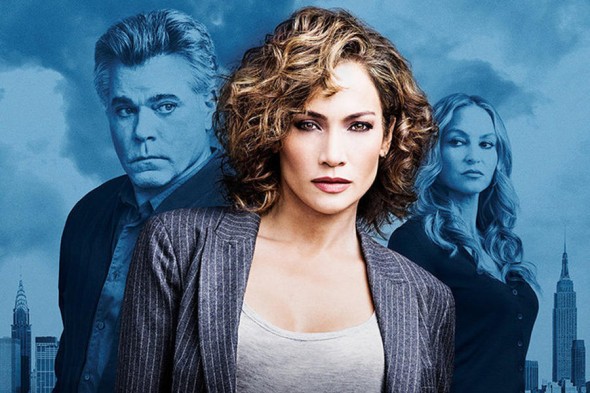 Look out for more Shades of Blue on NBC. Deadline reports the network has renewed the Jennifer Lopez cop drama for a second season.

The first season of Shades of Blue premiered on January 7th.

So far, the series has been performing decently in the ratings, with an average viewership of 6.85 million per episode. However, ratings have been decreasing steadily since the series’ premiered with over eight million viewers.

From NBC president Jennifer Salke, in a press statement:

We want to thank Jennifer, who is the hardest working woman we know, for her incredible efforts as both the star and producer of this show, as well as well as our other amazing producers and cast for all their tireless work in creating one of the most compelling dramas on television today.”

What do you think? Do you watch Shades of Blue? Are you glad it was renewed?