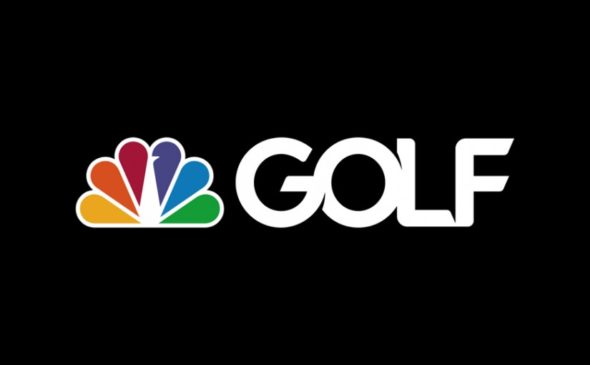 What’s new at the Gold Channel? Recently, the network announced their new TV show Shotmakers will premiere in April.

The competition series “will pair up in head-to-head competitions that test precision, distance and control, all while facing intense pressure and strategic decision-making.”

Shotmakers premiers on the Golf Channel on April 9th at 9 p.m. ET/PT.

Surrounded by the Topgolf experience in Las Vegas, nine co-ed teams of two will pair up in head-to-head competitions that test precision, distance and control, all while facing intense pressure and strategic decision-making. The 18 competitors include a former PGA TOUR professional, mini-tour professional golfers, an Olympian, former collegiate athletes, a former World No. 1 World Long Drive competitor, a trick-shot artist, decorated military veterans, and champions from the Topgolf Tour.

“Shotmakers is a great opportunity to introduce a progressive approach to golf competition, featuring dynamic personalities from across the sports landscape,” said Phil Piazza, Golf Channel senior vice president of programming. “Shotmakers also will showcase what Topgolf has been doing for 17 years – evolving the narrative around golf and redefining golf participation.”

The competition will utilize Toptracer by Topgolf, the leading technology used on PGA TOUR televised broadcasts that immediately shows players their ball’s flight, speed, distance and curve on screen, as well as the games made popular at the 41 Topgolf venues around the world. Teams will compete for cash and prizes in each competition and will be eliminated until one team is left standing as the champion of Shotmakers.

“Topgolf is proud to partner with Golf Channel for Shotmakers. This show advances our mutual commitment to growing the game through original content that inspires and entertains our audiences,” said Topgolf Media President YuChiang Cheng. “Through Shotmakers, Topgolf blends our unique brand experience with sports, creating compelling content that can be enjoyed by everyone.”

TISHA ABREA (24, Murrieta, Calif.) Professional golfer competing on the mini-tours in 2018, co-owner of Women With Drive.

What do you think? Are you a golf fan? Will you watch Shotmakers?