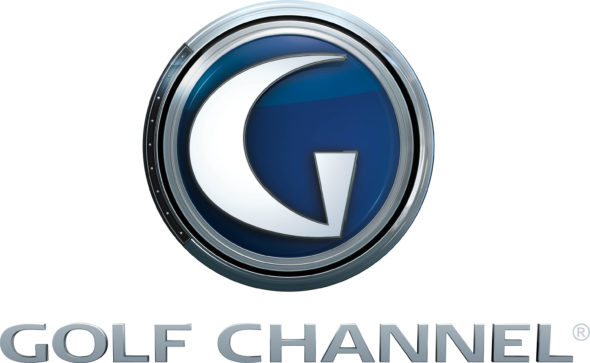 Feherty is returning for a brand new season on Golf Channel in March, and it will feature Rickie Fowler & Jack Nicklaus. David Feherty will host the series.

Golf Channel revealed more about the return of this series in a press release. Check that out below.

The premiere episode will feature PGA TOUR star and current seventh-ranked player in the world Rickie Fowler, along with golf’s most decorated major champion, Jack Nicklaus. Bob Bryan, 16-time grand slam doubles tennis champion also will appear in the episode, as the series debuts a new multi-guest, roundtable format that will be utilized this season, similar to the series’ 100th episode last year and previous Feherty Live stage shows on Golf Channel.

“Dating back to when the series first debuted, I’ve always tried my best to get out of the way and let the guest provide a glimpse into what separates them from their peers,” said Feherty. “Whether in a one-on-one setting or in a group, unique insight and humor have always been in full supply with our guests, in spite of my high handicap as a host.”

A two-time Emmy-nominated host (Outstanding Sports Personality – Studio Host), Feherty’s series is coming off record viewership on Golf Channel in 2017, as the most-watched season of Feherty to date for premiere episodes on both a Live+Same Day and Live+3 Days basis according to data released by The Nielsen Company.

Prior to the upcoming season premiere, next week Feherty will reprise his role as an Olympics correspondent for NBC at the Winter Games from PyeongChang, South Korea. He initially made his Olympics debut at the 2016 Rio Olympics.