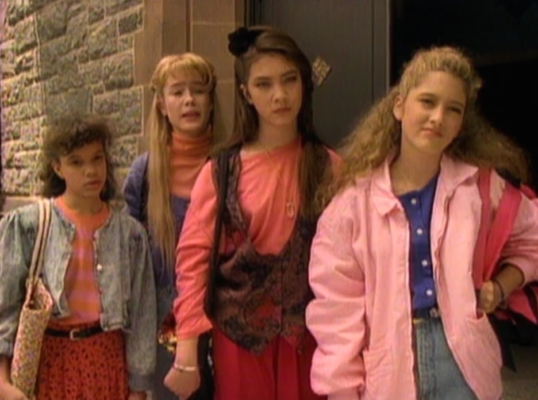 The Baby-Sitter’s Club could be back in action. Deadline reports Walden Media and Michael De Luca Productions are developing a TV show reboot.

Based on the books by Ann M. Martin, the original series centered on a group of friends who run a babysitting service in Connecticut. The show ran on HBO for only one season in 1990 before being cancelled.

Now, a new Baby-Sitter’s Club series is being developed by Michael De Luca and Walden Media. Broad City director Lucia Aniello and Rachel Shukert are rumored to also be attached. No network has been announced yet.

What do you think? Are you a fan of the Baby-Sitter’s Club franchise? Would you watch the series revival?