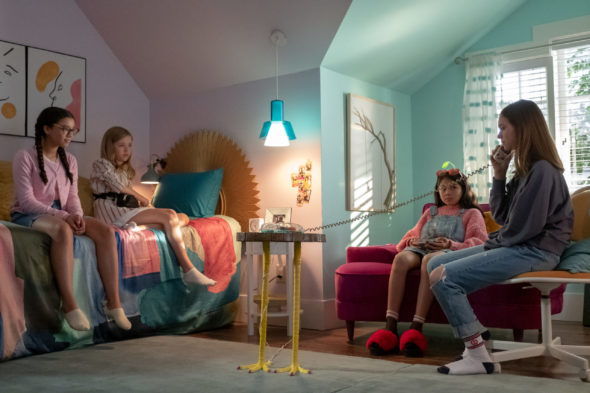 The Baby-Sitters Club is staying in business. Netflix has renewed the YA series, which is based on the series of books by Ann M. Martin. The show follows a group of young girls who start their own babysitting business.

Netflix announced the renewal with a short song video. It is not known when The Baby-Sitters Club will return with new episodes or when production will begin. The first season was released on July 20th.

What do you think? Are you a fan of The Baby-Sitters Club on Netflix? Will you watch season two?

Yes, like the show very much so can’t wait until next season!!!