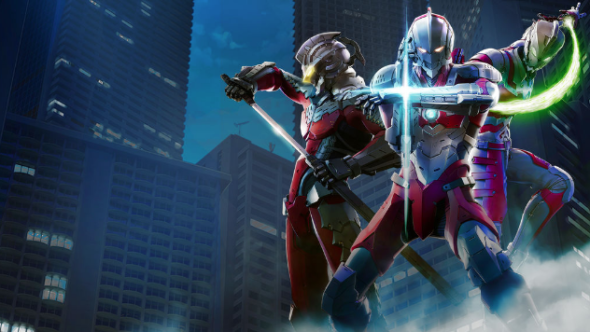 Ultraman will be back! Netflix just announced they’ve renewed the TV show for a second season.

Originally a Japanese sci-fi series, Ultraman centers on a giant alien who is tasked with protecting Earth from monster invaders. The franchise has spawned comics, video games, and a manga.

Netflix has not yet announced a premiere date for season two of Ultraman, but you can see the announcement below:

Get ready to armor up once again, Ultraman is coming back for Season 2. pic.twitter.com/34Bsn0MRMt

What do you think? Do you watch Ultraman? Are you excited for season two?