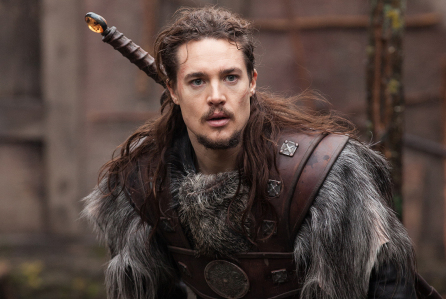 The Last Kingdom will continue its reign. Netflix just announced it has renewed the TV show for a fourth season.

Netflix has not yet announced a premiere date for season four of The Last Kingdom, but you can watch the season renewal announcement below:

What do you think? Do you watch The Last Kingdom? Are you glad it’s coming back?

Yay! Had almost given up hope.

The Last Kingdom is my favorite program on NETFLIX

We love the show glad it’s coming back

I really really like The Last Kingdom, what I don’t like is how long it takes to get season 4 on Netflix.

Have watched again…..GOT …. gone and forgotten!
Every character is superb. So happy season 4 is coming. Smart move Netflix….

Yes! Yes! Yes! Just dying for season 4 to brought out.
Love the show.