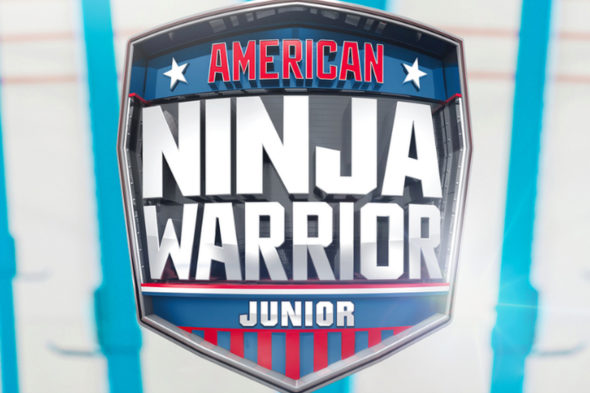 The kids are back in action. The Universal Kids series American Ninja Warrior Junior will return for a second season.

A spinoff of American Ninja Warrior, the competition series pits kids between the ages of 9 and 14 against each other to see who can complete a grueling obstacle course.

During a recent interview with Deadline, American Ninja Warrior Junior EP Arthur Smith revealed season two will begin shooting in July. Universal Kids has not yet released a premiere date.

America Ninja Warrior Junior got nominated for a Daytime Emmy, which we were really happy about. We’re going to shoot Season 2 in July, and what’s happened with Ninja is more than a television show. It’s a movement. It’s everywhere. Of course, Ninja debuted last Wednesday, and it’s an unbelievable season. There are some great things coming up.”

What do you think? Have you seen American Ninja Warrior Junior? Will you watch season two?

My nephew will win the whole thing, it’s just a matter of time…

Love all things Ninja Warrior!!! And the kids are awesome to watch. I record the shows to watch again with my grandchildren. Maybe one day they will compete!

I really enjoy watching ANWjr.
It’s good watching the kids give it their all on each
Obstacle and chear each other on.
Looking forward to the next new season
(when will it start taping and when will it air?)
On Universal Kids 2019 Summer season?
I DVR the episodes to watch a 2nd time, on days when there isn’t much on that I care to watch.
I also enjoy “The Voice Kids” will there be
another season of that as well? “I HOPE SO!”
Keep us updated, please. Thank You Universal Kids. GR