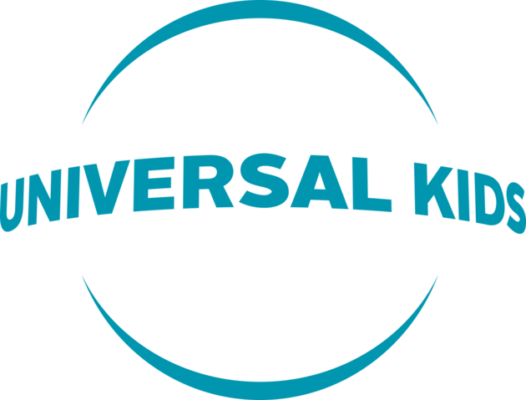 The live-action children’s series “follows 11-year-old Max Graham and his eclectic group of neighborhood friends running a start-up out of mom and dad’s garage.”

Universal Kids has ordered 20 half-hour episodes of Greenfields, which is slated to premiere this fall.

We know that kids are seeking out innovative storytelling that reflects shared experiences. Greenfields is a salute to today’s kids – fearless, smart, diverse dreamers who are tech savvy and loyal to friends and families. It’s the perfect complement to Universal Kids’ scripted entertainment for kids 6-12.”

What do you think? Do your kids watch Universal Kids? Will they be interested in Greenfields?