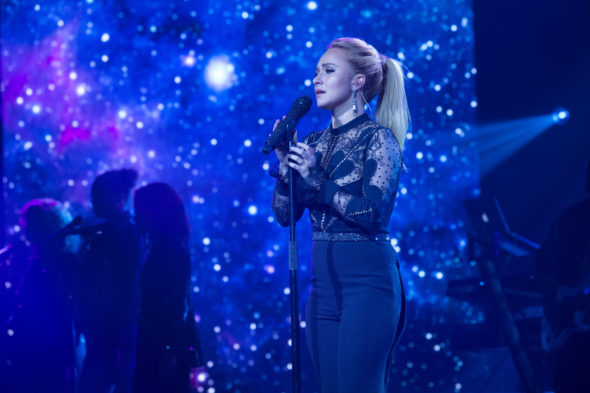 Nashville is coming to a close. Recently, the cast and crew celebrated the end of the CMT TV show, Deadline reports.

The sixth and final season of Nashville returns to CMT on June 7th at 9 p.m. ET/PT.

See the cast and crew’s farewell messages below:

What do you think? Are you a fan of Nashville? How do you hope the series ends?

I think it is awful, I loved the show and will miss it with all my heart. All of the actresses and actors will be missed, there has never been such a great group of people to watch. I will Miss You All!

I am so sorry thar Nashville is ending. It was a show that was so different from the usual. The music was awesome especially in the first episodes. I sure wish that it could continue along with the incredible music. The first episode’s generated music that I purchased and am so glad I have. The cast will be missed and I feel may fade away because it will never have the charisma the show created. Hopefully someone in the future will bring it back and again have one of best shows ever created.. nothing in television now will ever compete… Read more »