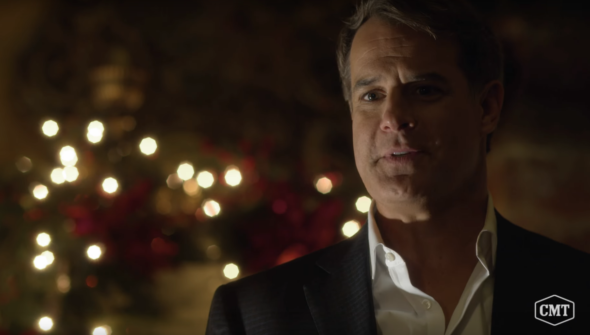 On season six of Nashville, Stamberg will be playing “Darius, an extremely charismatic founder of a self-actualization movement that has transformed many lives,” Etheridge will play a military veteran with a passion for music named Sean, and  Lyleson has been cast as Alannah, “a beautiful singer-songwriter who starts out as a backup singer but will soon be discovered for the star that she actually is meant to be.”

Watch a sneak peek of season six below:

What do you think? Do you watch Nashville? Are you excited for the new season?

I love Nashville always have. I am excited about upcoming season it feels like it will be a good season and I can’t wait to watch it!

Excited that Nashville is returning.!!! Great show. Love the music and storylines and the actors!!

Can not wait for Nashville to return.