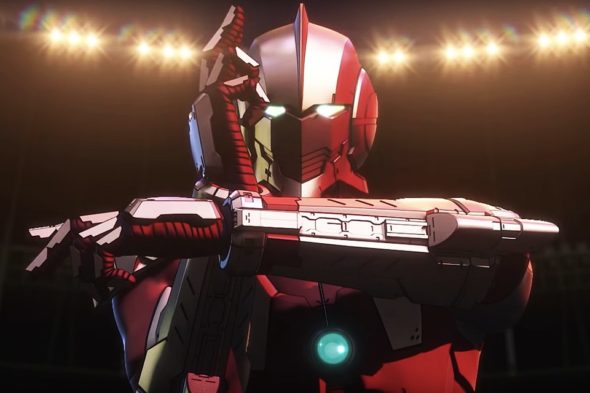 Ultraman is back in action! Netflix just released a new trailer and poster for their upcoming TV show revival.

Originally a Japanese sci-fi series, Ultraman centers on a giant alien who is tasked with protecting Earth from monster invaders. The franchise has spawned comics, video games, and a manga. 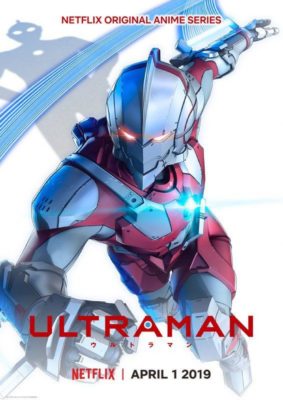 Several years have passed since the events of Ultraman, with the legendary “Giant of Light” (Hikari no Kyojin) now a memory, as it is believed he returned home after fighting the many giant aliens that invaded the Earth. Shin Hayata’s son Shinjiro seems to possess a strange ability, and it is this ability, along with his father’s revelation that he was Ultraman, that leads Shinjiro to battle the new aliens invading the Earth as the new Ultraman.

What do you think? Are you familiar with the Ultraman franchise? Will you watch the new Netflix series?

Can’t wait to watch the series