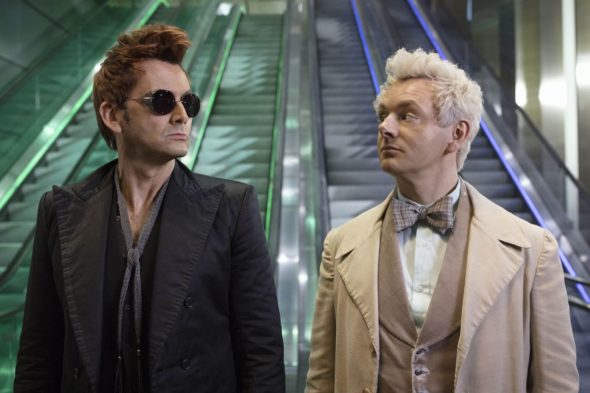 “Welcome to the End Times.” Amazon has just released a new trailer for their upcoming TV show, Good Omens.

Good Omens premieres on Prime Video on May 31st.