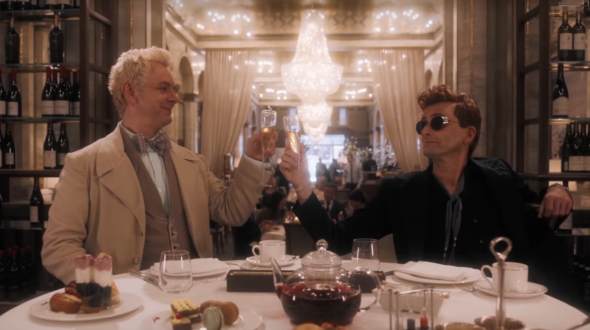 “We have to work together.” Amazon has just released a new preview for their upcoming TV show, Good Omens.

Good Omens is slated to debut on Prime Video in 2019.