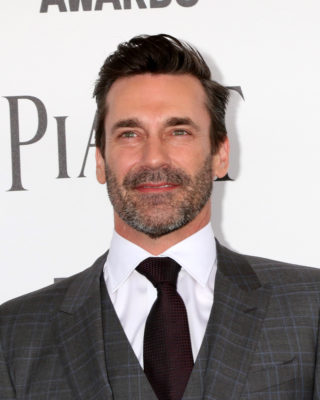 Based on the novel by Terry Pratchett and Neil Gaiman, the fantasy-drama revolves around the birth of Satan’s son and the efforts of an angel and a demon to try and stop the coming apocalypse. The cast includes Hamm, Michael Sheen, and David Tennant.

Hamm is playing God’s primary messenger, the archangel Gabriel, on Good Omens. The new series is set to debut on Amazon in 2019. 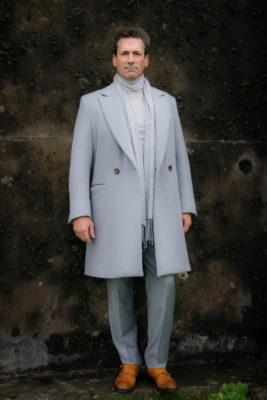 This book was amazing!! So glad it’s being made. Just hope they do a better job than they usually do with Gaimans work. American gods is stellar but stardust was horrific. This is..btw… An incredibly comedic look at Armageddon. Crawly and Aziphrale are the perfect team! I’ll be watching this.

Jon is a wonderful comedic person it seems in his everyday life. This sounds like a serious drama that will keep him too serious. After Don Draper I’d rather seem him in a role that makes you laugh.