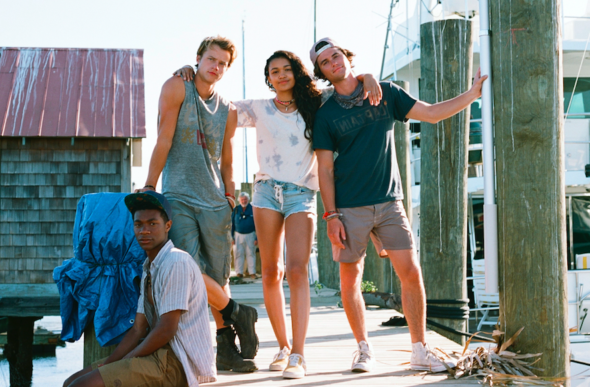 Netflix is returning to North Carolina. The streaming service just announced they’ve renewed the TV show for a second season.

Netflix has not yet announced a premiere date for season two of Outer Banks, but you can see the renewal announcement below:

Outer Banks has been renewed for Season 2! pic.twitter.com/01Irbq79Xi

What do you think? Have you seen Outer Banks? Will you watch season two?

Can’t wait to find out if the kids get the gold back. Should be a very exciting season. Love this show!